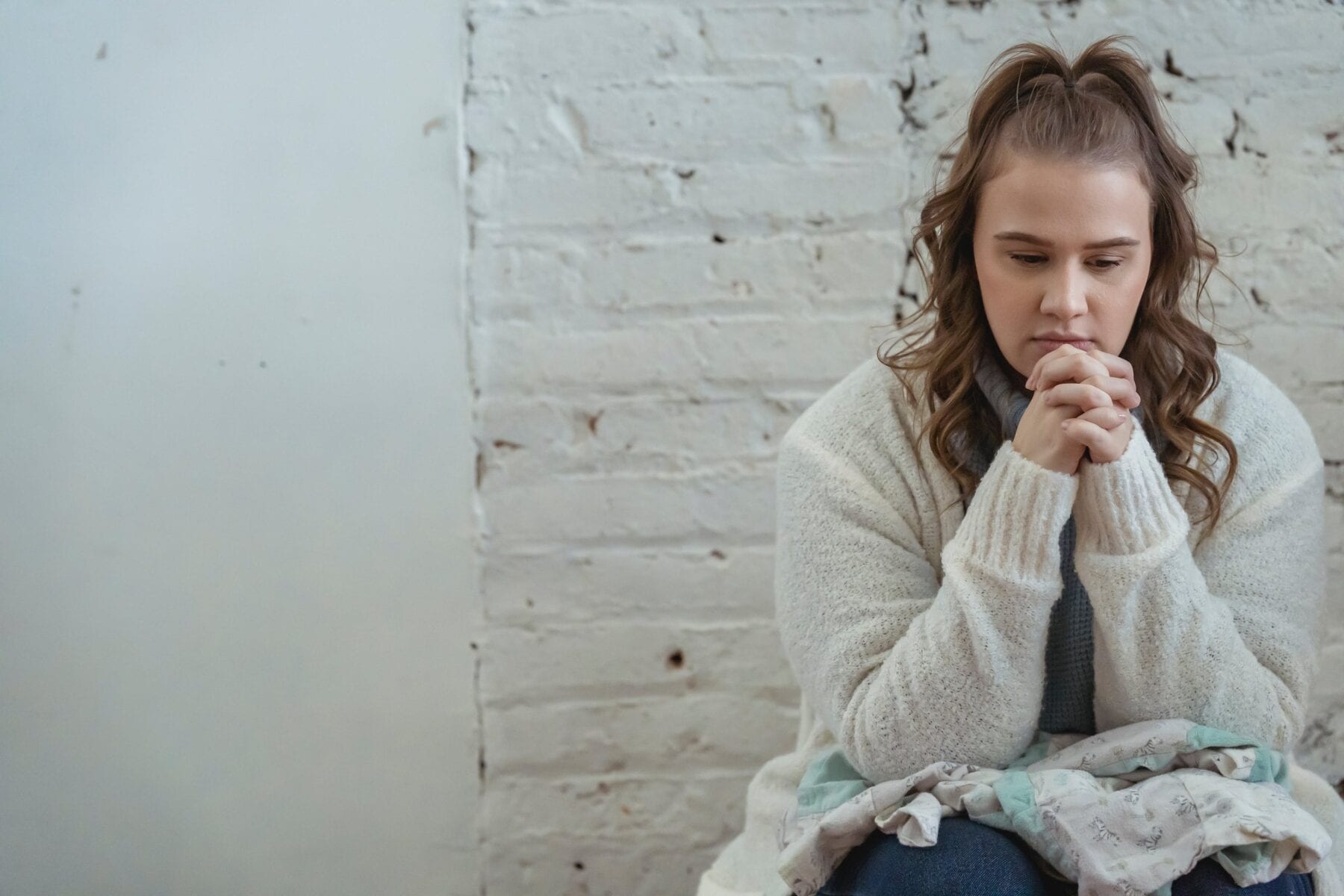 Exploring treatment options for unique and extreme diseases is common in medicine. This can include reimagining old techniques in new and more advanced ways. Treating the symptoms of a muscular disease with massage chairs is a novel approach, but the advantages are clear. Massage increases blood flow, relieves knots and stiffness, and it can greatly alleviate pain. Any benefit or relief from the ravages of ALS is a welcome balm. If an ALS patient has to be immobile all of the time, they might as well sit in a massage chair.

What is ALS, Lou Gehrig’s Disease

Amyotrophic lateral sclerosis is commonly known as ALS or Lou Gehrig’s disease. It is a neurodegenerative neuromuscular disease that results in the progressive loss of voluntary muscle movement. The patient’s motor neurons are slowly lost over time causing a wide variety of muscle problems. Involuntary twitching or severe muscle stiffness are some of the first symptoms. This is then soon followed by increasing weakness and muscle wasting. The beginning symptoms are often overlooked at first. People tend to ignore the occasional muscle cramp or stiffness. These symptoms become increasingly more severe and they start to occur more regularly. This will make the average person see a doctor, and that’s when testing would begin.

Eventually so many motor neurons are lost that the patient loses the ability to speak, eat, move, and breathe. This makes the patient completely dependent on others to handle every part of their lives. In due course, the damage will become so severe that machines will have to regulate breathing and other biological processes. At the end even the machines will no longer be able to support the patient and they pass away. ALS is a terrible disease and luckily it doesn’t usually start presenting until someone reaches their late 40s or 50s. Occasionally there are cases where someone younger will spontaneously develop symptoms, but it is fairly rare. In the US and Canada the disease is commonly referred to as Lou Gehrig’s disease after the famous baseball player was diagnosed. His retirement from the game due to his disease greatly spread awareness about ALS to the general public.

Unfortunately, while there has been some recent opens in a new windowprogress in fighting ALS and Lou Gehrig’s disease, there is currently no known cure for ALS. Amyotrophic lateral sclerosis therapy options vary in degree, but they are primarily focused on delaying the speed and severity of the symptoms. Trouble swallowing and breathing are clearly the most dangerous symptoms, but the overall muscle loss is to always be considered. There have been several medications that have attempted to defend against these symptoms since the 1960s, but only one showed a slight benefit in improving survival. It’s difficult to perform randomly controlled drug trial experiments due to the fact that humans would only be taking these medications after symptoms have already started compared to the test mice that would be administered the dosages well before any motor neuron loss.

Massage therapy treating ALS and Lou Gehrig’s disease symptoms is obviously not a cure, but it can reduce the unpleasantness of the results. Even though the muscle tissue is gradually destroyed, the patient still has all of their senses. They have a unique form of paralysis where they still feel everything. They can feel temperature, pain, and even the lightest touch. They just can’t use their muscles. So, incorporating massage chairs and massage therapy into the treatments will cause noticeable benefits and improvements. Keeping the muscles as relaxed and limber as possible is one of the main goals. It flushes out lactic acid build-up and helps to keep the joints flexible. Moving an ALS patient is a necessary risk. They need to be washed and exercised, but their fragility makes them vulnerable to injury. Luckily, massage chairs can manipulate the body while still being relatively motionless. A full-time massage therapist is usually too expensive for most people. It’s especially too expensive for people dealing with a debilitating illness. A massage chair is a reasonably affordable piece of equipment that will improve the quality of life for the patient every single day. Eliminating any portion of their daily pain is well worth the cost.

There are various  opens in a new windowmassage chair features and options that can be customized to suit the needs of the individual patient. The vast majority will need as much coverage as possible since ALS affects every muscle in the body. So, the full body massage chair is a great baseline, but there are other features that will contribute to a more effective and pleasurable experience. Heating and airbag compression areas are a common addition, but I believe that the 4D massage rollers are the best option for ALS patients. These rollers are incredibly more versatile than the more average styles. The old versions were basically a dowel that was rolled up and down your back. These new 4d rollers have multiple connection points, angles, and strengths. A massage chair like this has a kaleidoscope of motions and pressure intensities that can encompass nearly the entire muscular system. Combining massage with the standard exercises and stretches should be demonstrably effective and beneficial almost immediately. Even the lower quality massage chairs will allow you to achieve a more comfortable lifestyle.

Now that we all understand ALS, massage therapy, and how to incorporate massage chairs into the process. We have a better grasp of the options available for people with ALS. Combatting a degenerative disease is a disheartening process for everyone involved. That’s why it’s so important to use every tool available to not only defend against the disease but to simultaneously increase wellness throughout the body and mind. The increase in morale and mood can be significantly beneficial throughout the entire ordeal. It’s possible that these benefits can spread to other areas of the patient’s wellbeing, such as appetite and mobility. Hopefully, these techniques and chairs can improve the longevity of life and quality of life. Just because they can’t move doesn’t mean that they wouldn’t like a rub down.