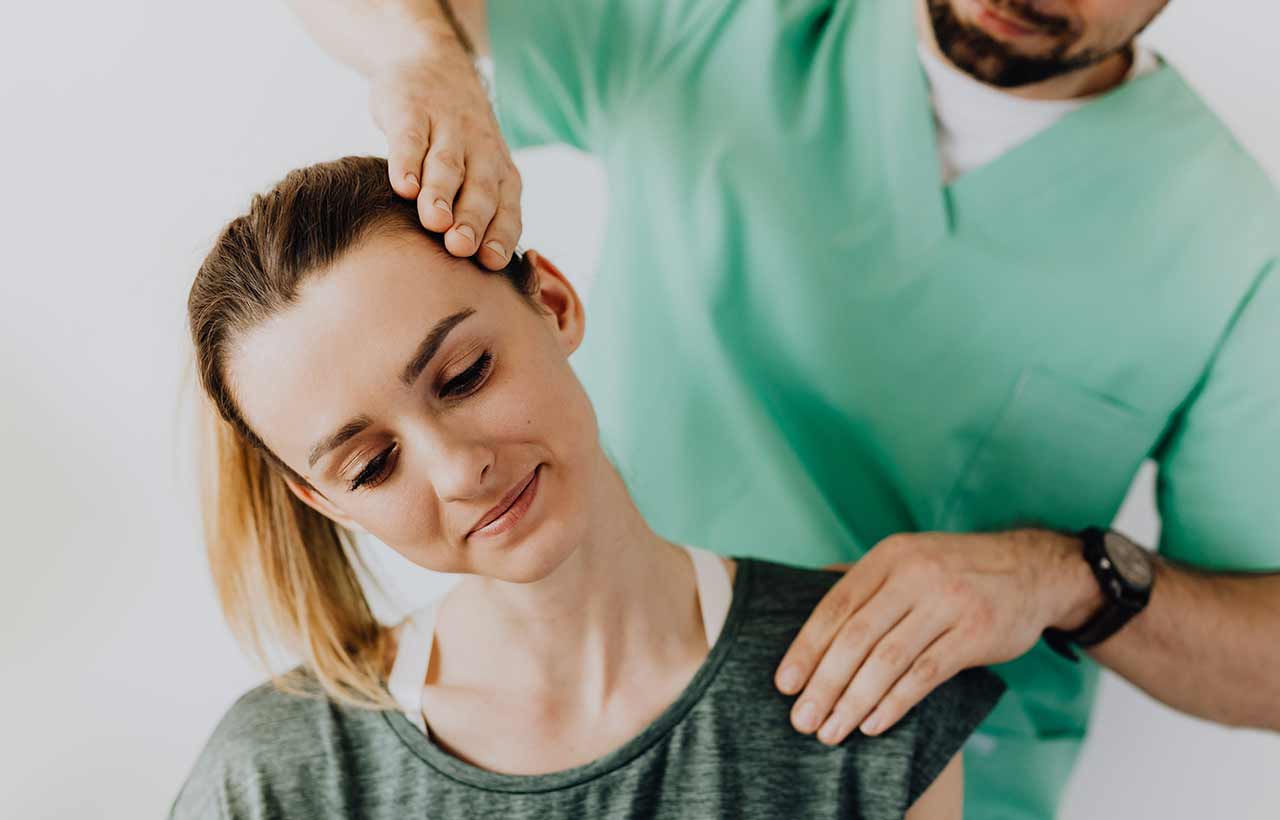 The use of massage chairs as fitness tools isn’t always the easiest to debate, as different viewpoints and purposes behind them make it harder to determine their status to those who rely on them.

While some would prefer to use them as proper ways to relax merely, others might find a use for them with traditional ways of delving into fitness. For the most part, it’s not an entirely easy topic to entirely pinpoint, especially when some aspects of the discussion might not have immediate agreements between either side; that being said, there are a handful of ways to view what makes both sides of the argument easy to follow before deciding if massage chairs truly are fitness tools or not.

A major issue that some critics would mention is that massages, in general, are less about fitness and more about relieving stress; technically, this is true given that the human body isn’t involved with moving at a rapid pace when it’s being massaged, but there are ways to justify how it’d keep the human body fit. These include tough working conditions and not having any time for a break during a job. This argument is defended with the aspect of the human body relaxing from any pressure it had throughout any tiring experiences. While it’s not entirely 1:1 stating that receiving a massage doesn’t fit in any fitness category, it does benefit the human body recovery processes nonetheless.

How Do Massage Chairs Work?

Massage chairs fill the same purpose that traditional massage therapists have: providing a body’s soft tissue manipulation from rubbing onto the skin where it feels sore. What makes them different from the traditional massage sessions is the position that a receiver is in; rather than lying flat on a floor or on a table, they sit down and are given unique massages provided to them either manually or automatically. Regular massage chairs allow another person to provide the relaxing comfort onto a person receiving the massage as they would in a traditional method.

A chair massage usually relates to a person’s upper body, including the head, neck, and back. These kinds of chairs are generally portable and are used by many therapists who go around from one public environment to another. Clients don’t need to remove any clothing articles to receive a chair massage. These factors allow chair massages to occur in different settings such as businesses and conferences, among other examples.

As for electronic massage chairs, they make use of internal electronic motors and gears that provide the massage to their users instead of another person. Their functions usually vary from how accessible the controls are on top of the intensity levels and where they want to receive the massage. Most of these chairs are found in malls and other public locations, and they use internal batteries or separated massaging pads that come from another chair. Regardless of what kind of massaging chair is used, the general benefits given to those receiving a massage include blood pressure and pulse rate at much lower rates than before and relaxation and metabolism added to the receiver.

How Would Massage Chairs work as Fitness Tools?

When massage guns are purchased in favor of the massage chairs made in the past, especially the ones with coin mechanisms added in public locations, some might find the need for chair massages to be unnecessary and archaic. Understandably, they’re not going to be for everybody in a generation where people prefer to have more accessible items, especially those with twice the convenience that their predecessors once had. If we were to set that aside, opens in a new windowmassage chairs provide their users an outstanding amount of treatment if they’ve previously had a stressful day or night. How well they truly work as fitness tools mainly depend on their benefits towards their users.

As previously mentioned, massaging chairs allow the user to receive a handful of benefits that go for their body, including the aforementioned reduction of health risks as well as an increase in metabolism. These two benefits ensure that stress and anxiety are no longer concerns as the user recovers from sore muscles. They’re always benefitting for a user’s back or legs, as commonly demonstrated by many users. Enhanced blood circulation and oxygen flow are brought up as well. Some people who receive chair massages praise the methods for keeping necks from getting stiff, and others find them helpful for simulating chiropractic maneuvers.

So while not on the same level of motion and activity that other fitness tools would usually provide, massage chairs make up for it by focusing on the health of anyone who wants to use them to enhance how they’re currently feeling.

One of the nicer aspects of massage chairs is how both versions of said chairs provide users with similar yet different experiences, so those who’d prefer the “old-fashioned” way of recovering from stress would happily make do with these chairs, whether they’re manual or mechanical. On top of the aforementioned benefits, having them in public hotspots makes them more appealing for anyone stopping by and wanting to use a chair for a break.

What Disqualifies Massage Chairs From Being Fitness Tools?

Now we shall break down what would truly count as arguments against the use of massage chairs. The points made for the pro-chair section might seem plentiful as they are, but the cons that we’re about to go over might make some readers have a change of thought. While most individuals would prefer to stick with the massage guns, we’re still going to set those aside and focus on the massage chairs as if they’re the only options for massage therapy. Regardless of the defenses made for massage chairs, they aren’t always going to have the same equal treatment as fitness tools.

Without a large number of opens in a new windowmassage chair studies to reflect on, it’s not as easy to determine how legitimate massage chairs can be as fitness tools. Still, plenty who are involved as triathletes will confirm that they’re not a go-to option for recovery. For example, while they’re great for soothing most muscles and provide the relief anyone would ask for, they’re not going to be as effective when they only reach certain spots. Additionally, some won’t find them as good for rehabilitation and firmly believe that they’re only good for relaxation and nothing else; the feeling of escapism is always appreciative, yet it doesn’t make a massage chair feel like a true fitness tool.

To further delve into what disqualifies a massage chair as a fitness tool, the number of uses its owner would get out of it comes into play. Would a normal person really want to continue using a massage chair if they really want to make the most out of other devices instead? If anything, proper fitness tools should be determined more for their value towards a user rather than the novelty they shouldn’t represent; the latter category fits massage chairs more than expected due to its benefits not truly making the mark as far as the human body needs. It’s one thing to call any other massage tool limited, but massage chairs show how much is missing for a user to experience if they want to have a recovery of sorts.

Generally speaking, it’s the lack of versatility and the limited roles they possess that push massage tools from being considered true fitness tools.

As we’ve discussed throughout the article, massage chairs certainly aren’t going to be for everyone, especially if there is superior tech out there that is far more convenient, but that doesn’t mean they still possess a good amount of versatility for anyone wanting a more traditional method of stress relief. That and the reliance some public places have with them might allow the devices (or the profession for those with regular chairs) to be kept around. As they sometimes say, if it ain’t broke, don’t fix it. Replacing the massage chairs entirely would kind of feel like a betrayal to anyone who’s used to the items in question in their lives.

That being said, do they truly count as fitness tools? In a sense, they do. While they’re not on the same level of qualification that other tools have, they make the most out of what they can provide as far as relief is concerned.

The human body needs more than just exercise and proper nutrition to be healthy; so long as its tissues are given the right amount of massages after a long day of anxiety and stress, it’d reduce any health issues related to a heart rate or blood flow. Overall, it fills in A gap as a fitness tool without necessarily filling in a big one.